Alex Woolfson grew up loving science-fiction and action movies, but never got to see what he really wanted to see—kick-ass genre stories with real heroes who just happened to like other guys. After Alex started a successful career as a filmmaker in the Bay Area, he soon realized the best way to make the “big-budget” adventure stories he craved would be as full-color comics.

In addition to writing and publishing comics, Alex enjoys eating other people’s cooking, talking to strangers in the far parts of the world and spending weeks at a time on silent meditation retreat. 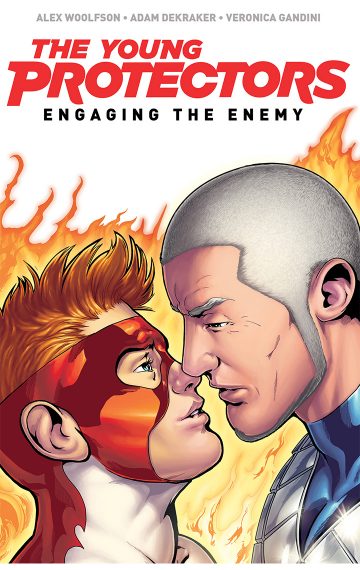 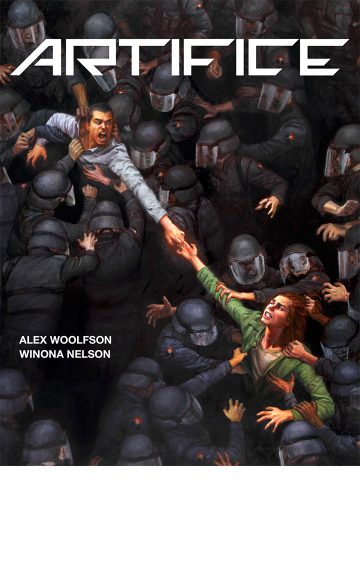